CHOOSE A PRIVATE CAR WITH DRIVER FOR YOUR TRANSFERS OR EXCURSIONS

With the Giusti Stefano & C limousine service your time and money are optimized during your travels, especially during transfers to and from seaports and airports.
Private transfers Florence airport Siena Pisa Bologna:
Are you a visitor in our country? Are you looking for private limousine service? We will make sure the time you have available is put to the best possible use in order to visit as many places as possible while optimizing costs. In the case of long-distance transfers we can suggest some stops for a short, relaxing and, above all, interesting visit along the way. This way you can avoid another trip to visit towns and villages that are located along the route we are already taking. Taking Tuscany as an example, or even more specifically Florence, there are many sites to visit during transfers towards other cities.
Here are just a few examples:

ROMA/FIRENZE TRANSFER OR VICEVERSA, WITH A STOP IN: 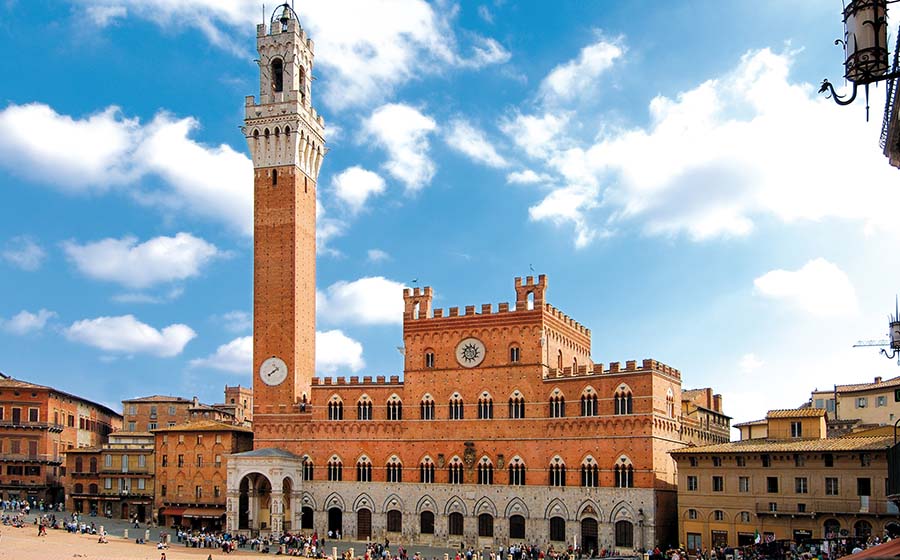 It is not clear if the birth of the city of Siena is due to the Roman Emperor Augustus or to SENIUS, son of Remus, the brother of Romulus, the first King of Rome who forced his nephew to flee to avoid assassination. It was certainly only in the 10th century that the city of Siena became important for commerce, a meeting point for merchants and in particular for banks. In fact, in Siena we find the Bank of the Monte dei Paschi di Siena, the oldest bank in the world. Walking through the streets of the historic center of Siena is particularly fascinating. The good state of preservation of the buildings over the centuries gives the sensation of reliving history. Art lovers can visit the Cathedral (Duomo), a splendid example of gothic art, the Tower of the Mangia in the Piazza del Campo, the archeological museum of Santa Maria della Scala and many other attractions.

It is probably enough to say that the city of Orvieto was first settled 3000 years ago by the Etruscans. In the 2nd century the city fell into the hands of the Romans who were expanding their empire. The city was razed to the ground and its inhabitants were deported to nearby Bolsena. A visit to the Gothic-Romanesque Cathedral (Duomo) built between 1290 and 1320 is a must, as is a visit to the Pozzo di San Patrizio (St. Patrick’s well).

SHOPPING AT THE OUTLET MALLS:

A good choice for those who love shopping and who especially love discounts as high as 60%. The Valdichiana Outlet Village is situated half-way between Florence and Rome, right off the highway, and the famous outlet center The Mall, where the most prestigious designer fashions can be found, is also along the itinerary, not far from Florence.

FLORENCE/PISA TRANSFER OR VICE VERSA, WITH STOP AND VISIT AT:

THE LEANING TOWER OF PISA

In the 9th century B.C. Pisa was an Etruscan settlement. Then passing under Roman dominion already from the 2nd century B.C. it became very important also for the Goths, Lombards and Carolingians. With developments taking place over the centuries, in the 11th century it became one of the most important maritime republics along with Amalfi, Genoa and Venice. The famous Piazza dei Miracoli (Square of Miracles) celebrates the art of this city with the 4 buildings that have made Pisa famous around the world. It was the year 1174 when work began for construction of that tower that would attract millions of visitors from all over the world.

These are just some of the possibilities we offer to help you save time and money.

Contact us for a quote and we will reply as soon as possible.
[contact-form-7 id="2959" title="Popup Contact Form"]